“Stars don’t matter.” This is a common phrase uttered by many around signing day. Guys like JJ Watt and Le’Veon Bell are some of the top examples. I am not one of those people that think this way. While stars aren’t everything, and walk-ons have a long history of making an impact in college football, having more talent on a roster is the quickest way to more wins. To judge talent levels around the Big Ten, I decided to look at the top 85 recruits each program signed in the last four years (only two years for JUCO signees). These are approximate rankings as they do not consider transfers in and out of each program. This also doesn’t consider players who left early for the NFL such as Chase Young. The main idea is to approximate the talent level of each Big Ten program in 2020. 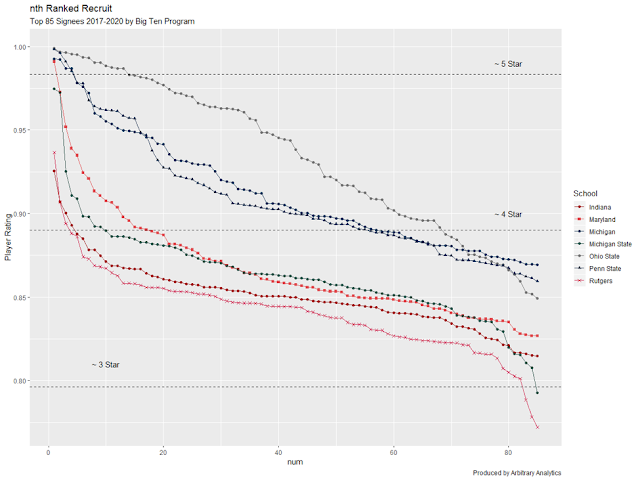 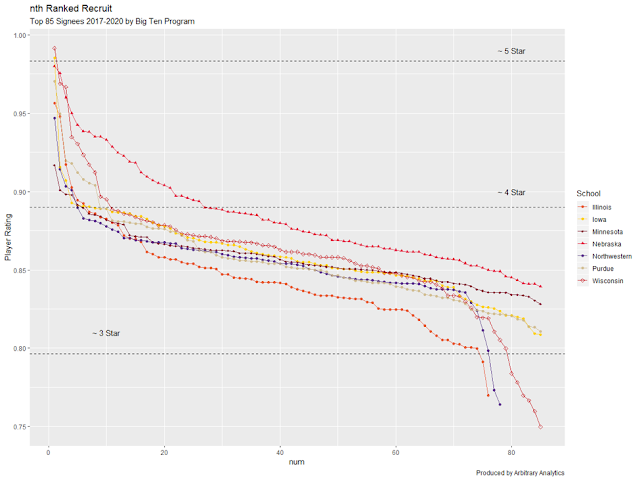 Looking at the complexion of the Big Ten shows that stars aren’t everything when it comes to college football, but they are a big factor. Ohio State, Penn State, and Michigan will all go into 2020 as contenders to win the Big Ten out of the East. The West is more complex as the division recruiting leader, Nebraska, will probably be considered a contender for the division despite recent struggles on the field. Minnesota, Wisconsin, and Iowa who have also recruited towards the top half of the conference will also contend for the division crown. Stars aren’t everything, but they can sure do matter. 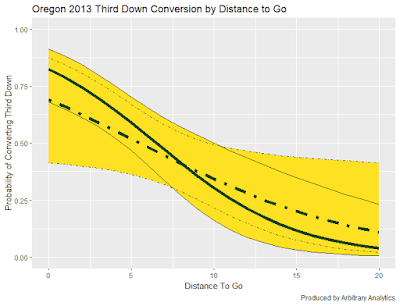